Hoodie with Beer Pop Top Viking God Thor - the Vikings would have loved this hoodie!

Here's a synopsis of the Master Brewer to the Gods of Asgard:

"In Norse mythology, Aegir is actually the God of the sea. It is believed that he has the control of the storms and turbulent seas. He is also known as the God of beer and brewing.  Aegir was crowned with seaweed and always surrounded by nixies and mermaids while in his hall. Aegir's wife was Ran or Rana and they lived under the sea by the island Hlesey. Ran and Aegir had nine daughters who were the waves.  Aegir brewed ale for the gods after Thor brought him a big enough kettle. Every winter the gods would drink beer at Aegir's home. He was, therefore, famed for his hospitality. Gold was put onto the floor of the hall to provide light, instead of having a fire. Gold is therefore called Aegir's fire. The cups in Aegir's hall were always full, magically refilling themselves. Aegir had two servants in his hall, Fimafeng and Eldir. Sailors feared Aegir, and thought he would sometimes surface to destroy ships. Early Saxons made human sacrifices to a god of the sea, possibly connected with Aegir." (From Froth and Hops)

Stand out with this custom All Over Printed "pop top" tailgate hoodie. Great for parties, tailgating, and camping. Both stylish and fashionable, you can wear your favorite design and be cozy doing it. 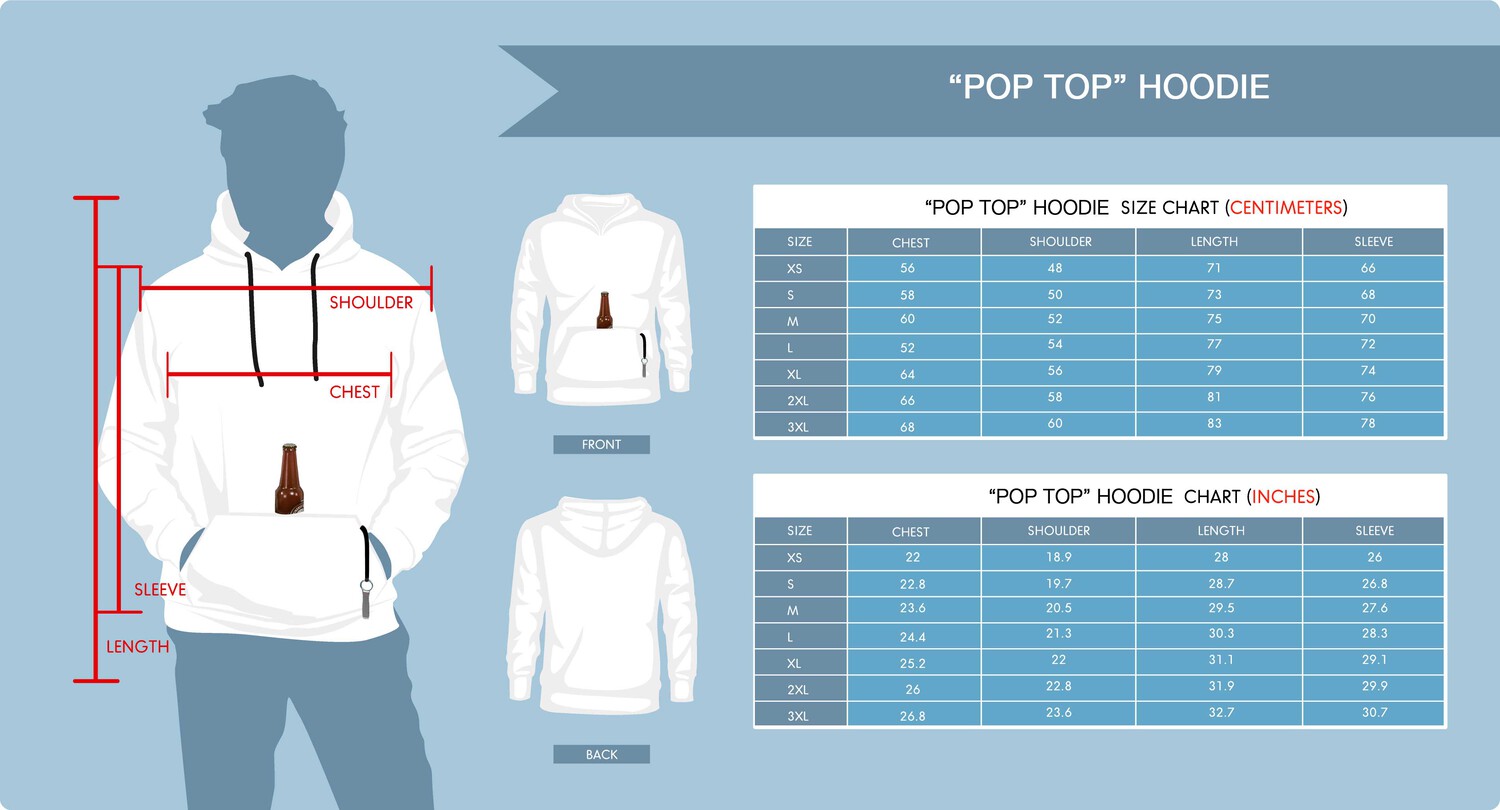